Wireless Security Cameras – Keeping in Step with the Times! 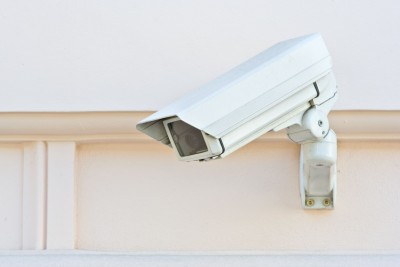 The image of wireless security cameras installed on the outside of your house peering into your rose bushes might seem a touch intimidating upon first glance to new visitors coming to your home.

Their first thought; the homeowner either has more money than brains or they have something to hide. Both assumptions here are simply unfair and totally out of tune with the times.

Be Safe - Not Sorry

Wireless security cameras are no more expensive than the laptops or computers that can monitor them. Technological advancements and demand for the product has seen a price downturn on cameras that now make them both affordable and accessible to more than just the wealthy.

Does the homeowner have something to hide if they are using wireless cameras outside their homes? Hardly! It’s more likely they have something important to protect instead; like their families.

Crime is no less a problem today than it was yesterday. It’s everywhere. Securing your home by installing whatever security tool necessary makes good sense. Wireless cameras are just one of the tools available in today’s home protection market.

Wireless Cameras for Outside Use 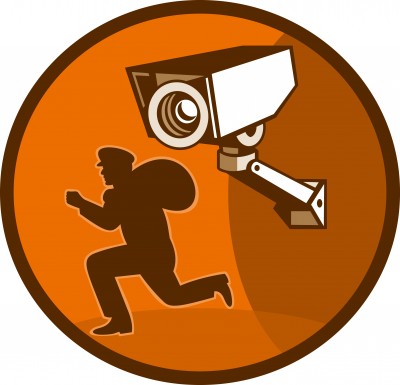 Wireless security cameras are especially useful for homeowners because they function without all the wiring typical of hard wired systems. They are less conspicuous to thieves because there is no wiring and therefore can be placed in areas thieves are not likely to look.

A carefully secured wireless camera hidden in that beautiful maple tree in the front of your house may fool even the smartest crook. Wireless cameras visible to thieves can act effectively as a deterrent.

Any criminal with half a brain will stop what they are doing if caught in the lens of a camera. A video of a burglary in progress will be all the evidence needed for police to bring a quick end to a criminal’s career.

Wireless cameras that are designed for use on the outside of a home or business, come in all shapes and sizes.

Some models even include a night vision feature with visual ranges that can reach as far as 40 feet. Cameras provide video in black and white or color. Video quality is outstanding!

Wireless Cameras for Inside Use 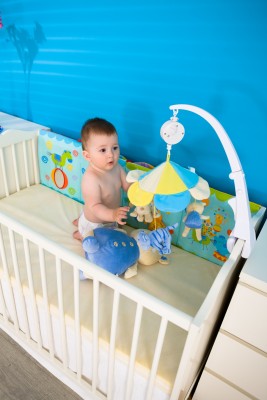 Wireless security cameras installed inside of the house offer homeowners the same security as the cameras outside, but with some bonus features we don’t always consider as being part of a security package.

Security cameras have the ability to monitor more than unwanted house guests. A parent who has to slip out of a room just for a moment, leaving their child in one room has the comfort of knowing they can quickly glance at a designated monitor screen in the other room and check on their child.

A wireless camera is the ultimate baby monitor. But it serves many roles in its tenure as a wall ornament.

Wireless cameras can monitor any staff you might have employed under your roof including housekeepers, babysitters or even a trades person. Monitoring can be done from the next room or from across the country.

Just as a humorous aside, those of us creeping into our senior years can find solace in the fact that memory lapses, as annoying as they are, will be less of a trauma with wireless security cameras.

If you have misplaced your wallet or car keys for the second time this month and you don’t have a clue where they might be hidden then a flick of a switch will end the speculation.

By turning on your wireless security camera monitor you can easily retrace your steps and find the lost item. Voila; there it is!

So when you are considering the right security components required for your home, be sure not to forget wireless security cameras. They are even better than having another set of eyes in the back of your head.